by Bed Of Wasps 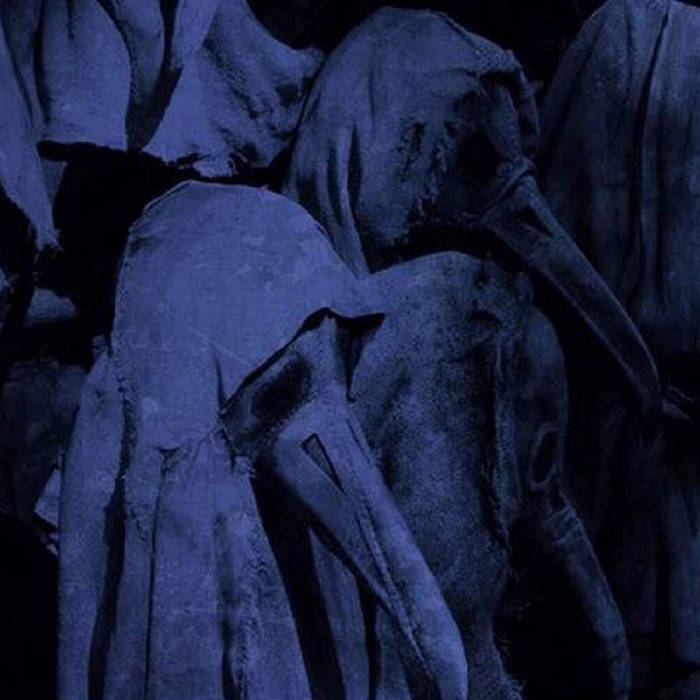 "Plagued"/"Heartless" is the new release from Dundee's blackened hardcore punks Bed Of Wasps and features the band's first two self-released EPs in one volume.

Bed Of Wasps are;

All music written and performed by Bed Of Wasps.
All lyrics written by Christopher Potter.

Recorded and mixed by Ross Middlemiss.
Artwork by Mark Grossi.