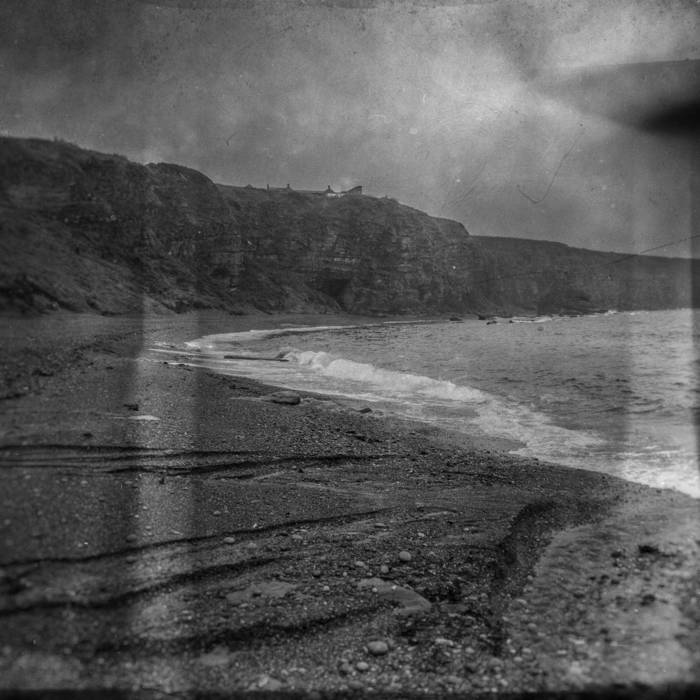 James Hussey You can almost taste the blood, sweat and tears that went into making this. This is one of those records that you need to listen to from start to finish each time you put it on. Favorite track: What Would Vinnie Mac Do?.

After fifteen years spent on the Tragical History Tour across the UK, Europe and USA, through love, loss, life, death and everything in between, the long-awaited debut “Aphorisms” LP is finally here.

Recorded, produced, mixed and mastered by John Harcus at Clearwater Studios and Harcus Audio HQ in Perth at various points between October 2016 and September 2017.
harcusaudio.bandcamp.com

Released via Make That A Take Records of Dundee, Aaahh!!! Real Records of Cambridge and Team Beard Records of Cardiff.
www.makethatatakerecords.com
www.real-records.co.uk
www.teambeardrecords.com