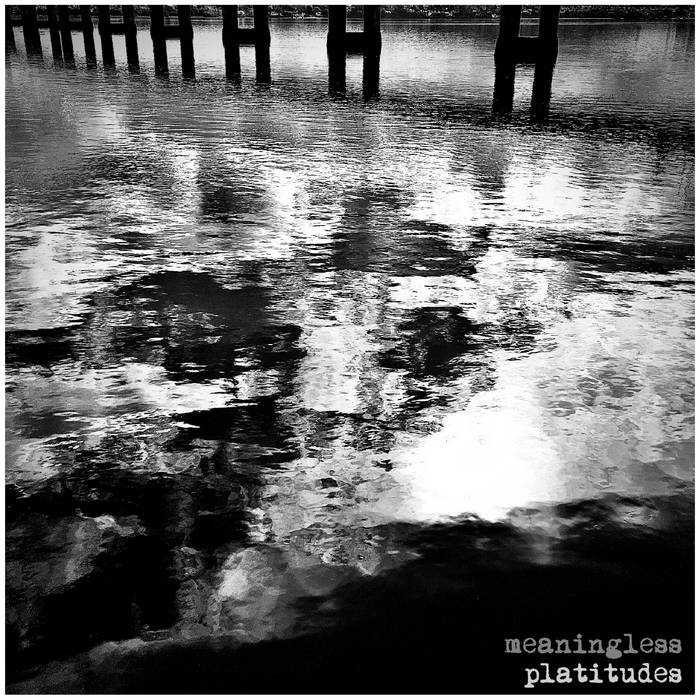 "punk, as we understand it,
is essentially the chronicles of neoliberalism."

If you have any joy, spread it.