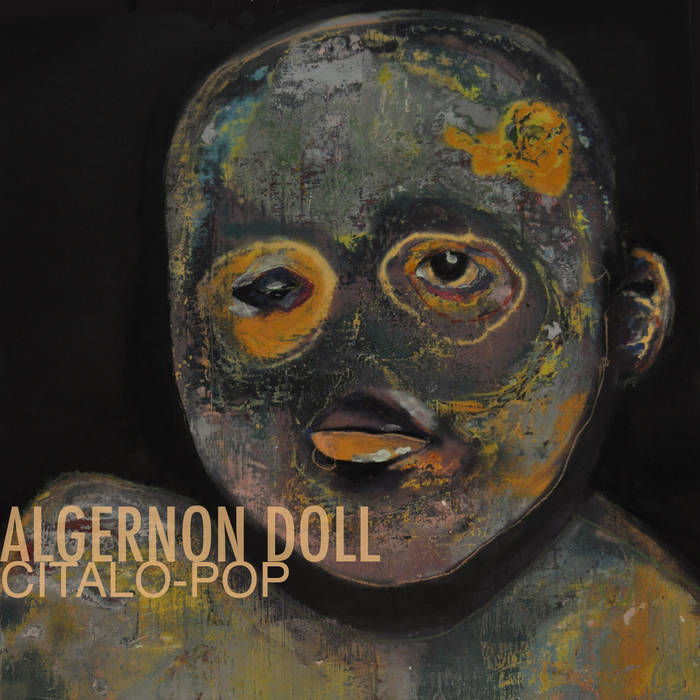 Ewan Grant, AKA Algernon Doll, returns with his follow up to debut album, Camomile, with new album Citalo-pop, due for release on 10th June 2013 via Common Records.

While last years debut mirrored Ewan’s difficulty in dealing with the toils of extreme anxiety disorder and bipolar, Citalo-pop immediately offers up something fresh in comparison with the inclusion of fuzzy grunge-esque guitars, distorted, layered vocals and Algernon Doll’s trademark off-kilter alt-folk sound exhibited in his releases to date.

Evoking the spirit of the likes of Red House Painters on Old Ramon, Mark Lanegan and Elliot Smith, Algernon Doll continues to display a maturity beyond his years by executing such a rich texture to his songwriting - something many of his contemporaries would aspire to achieve.

Opening album tracks ‘Anti-them’ and free download ‘Cassini’, mark an immediate change in direction - a freer feeling from the more introspective debut produced last year. Up tempo, distorted guitars soar throughout, with driven incessant drumming and time changes galore, all brought together by Grant’s emotionally charged vocals. Even the dreamier ‘Home- schooled’, which has a far more ominous feeling, illustrates the direction Algernon Doll has taken as the track builds slowly into a visceral, heavy outro spearheaded by Grant’s expressive guitar playing and intense vocals.

Citalo-pop is a vehicle for Grant to expel his dark outlook on life while allowing him to tap into his punk and hardcore background, thus creating an unsettled sound, one that keeps the listener on their toes throughout the 13 tracks found on the album

Back Cover and Design by Steven Hill